Do you know that the word Curator means “a person who takes care of” or “the one who heals”? The primary task of a curator was to take care of a collection or a museum. But as times changed the practice of curating involved presenting a collection of works with an interesting theme or narrative. The practice also extended to works outside museums and institutions. Over the years curators have used collections to weave stories, re-define the idea of collections, present new art historical and visual possibilities to understand and see artworks. In this weekly series titled “The Curator”, updating every Saturday, we will introduce you to curators from India who are doing path-breaking works by using art collections and artworks to generate meaningful and participatory exhibitions.

The Curator #1
Naman P Ahuja
Exhibition: Rupa-Pratirupa
The Body in Indian Art
Naman P Ahuja is the Professor of Ancient Indian Art and Architecture at Jawaharlal Nehru University, New Delhi. ‘The Body in Indian Art’ was a seminal show curated by him at Europalia in Brussels which later travelled to National Museum, Delhi. The show was important for the wide range of materials it brought together from different museums, galleries and collections across India (largest ever mounted at National Museum with over 350 objects) to address the complex idea about body referring to diverse Indian philosophies and spanning across many periods of history. 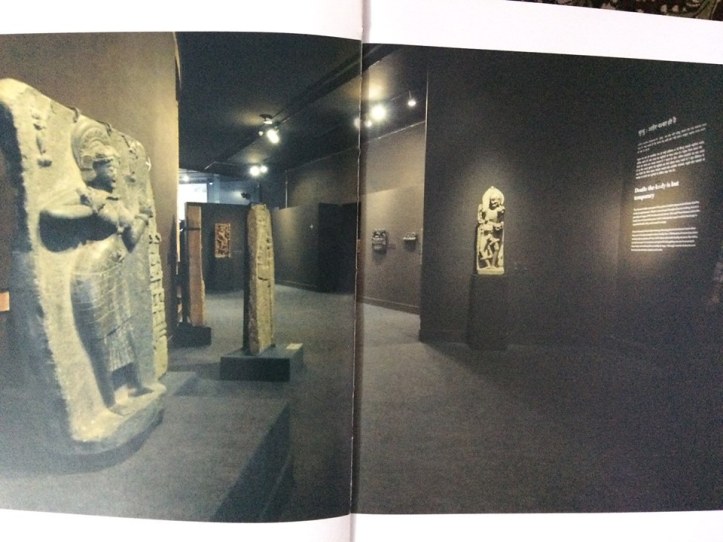 It also foregrounded the plurality of our country by showcasing diverse views, beliefs and expressions in art on the idea of body. The exhibition was divided into eight thematic categories ranging from birth to death and also dealing with heroic bodies to ascetic bodies. Those who have missed the show could take a look at the catalog produced by National Museum which is also very affordable. It also comes with a CD featuring the exhibition music and soundtrack.
– Premjish, Outreach Director, Art1st